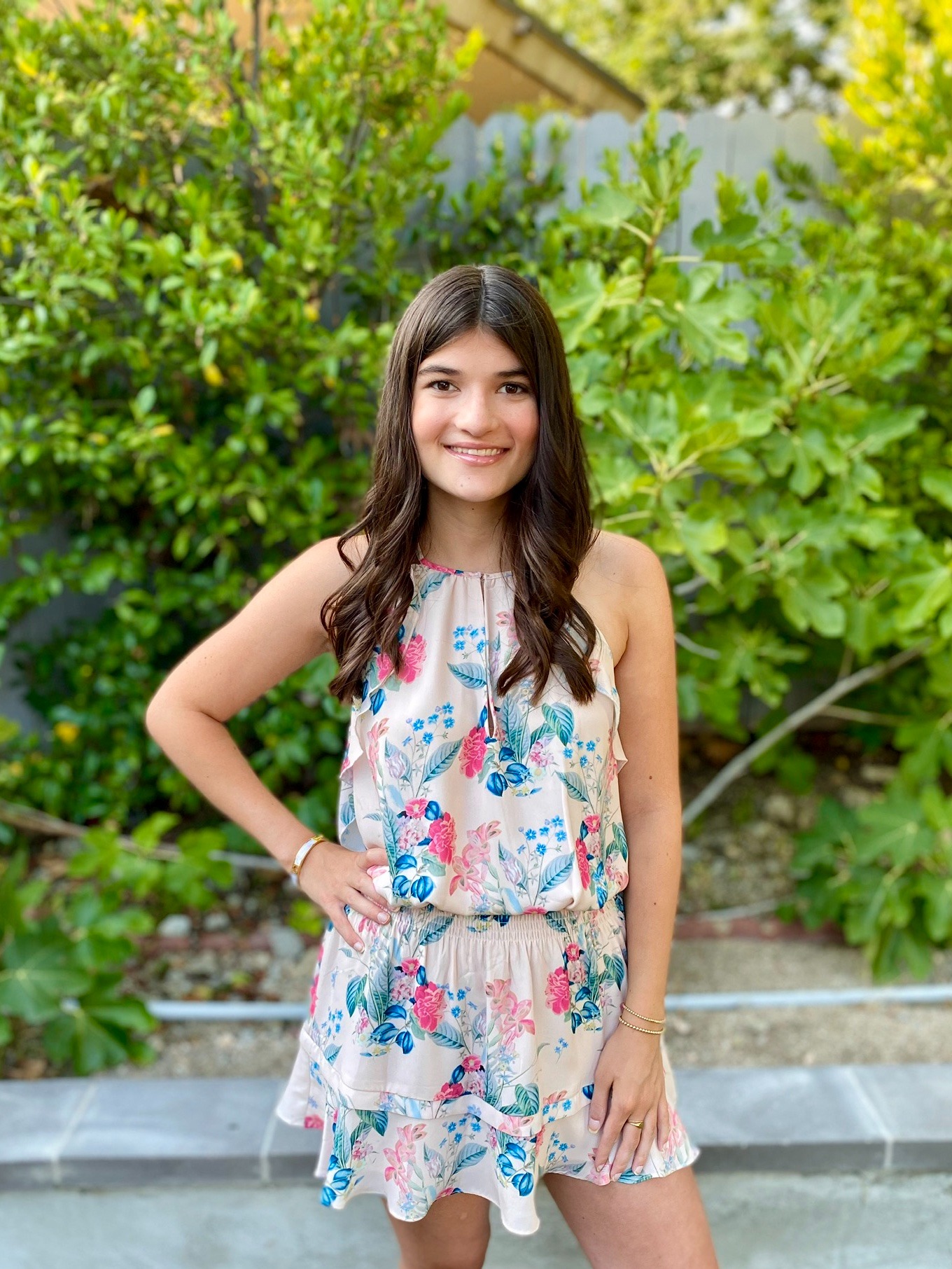 I am a sophomore at TCU pursuing a BS in Journalism and minors in Child Development and Communication Studies. Originally from Los Angeles, California, I was drawn to TCU by the resources and the community it has to offer. I love to travel, read, write and spend time with my loved ones. My greatest passion is my non-profit, Once Upon a Room, that decorates the hospital rooms of pediatric patients facing long-term stays in the hospital. Attached below you will find my Digital Portfolio for my Reporting class.

Click this link to view my longform assignment https://preview.shorthand.com/...

A liberal arts education challenges you to consider not only how to solve problems, but also trains you to ask which problems to solve and why, preparing you for positions of leadership and a life of

At least 29 people were were wounded in shooting on Tuesday morning at the Sunset Park subway station, according to Fox News. Upon arrival at the scene, the Fire Department of the City of New York (FDNY) also found undetonated devices. The suspect has yet to be found but has been identified by law enforcement officers. The station is still under active investigation. Kathy Hochul, the governor of New York, has been briefed on the situation and is working with the Metropolitan Transportation Au
TCU 360 • 25th March 2022

Binge drinking: An epidemic on college campuses across the country

“Work hard, play hard,” as they say, has evolved into “work hard, party harder” on college campuses across the country. As harmless as drinking may seem during college, many students participate in binge drinking and alcohol misuse. According to a student survey conducted by the Collegiate Recovery Community in 2019, 11% of TCU students indicated that they were concerned with their use of alcohol and drugs. With binge drinking and alcohol misuse on the rise, TCU’s student services have been pr
TCU 360 • 24th March 2022

What no college student wants to talk about: STDs and how to prevent them

Last spring, a rumor dominated conversations across TCU’s campus: a first-year student had contracted HIV and triggered a campus outbreak. Even though there was no truth to it, TCU medical officials were frustrated not only with the rumor but also with what wasn’t being discussed: how to prevent the spread of STDs. “There is no such thing as safe sex, just safer sex,” said Ruthie Kested, a physician assistant at the Brown-Lupton Health Center. The health center, which distributes condoms, prov
Load More
Close ✕

Let's talk about your project

My inbox is always open, you can contact me with the contact form here or with the details below.